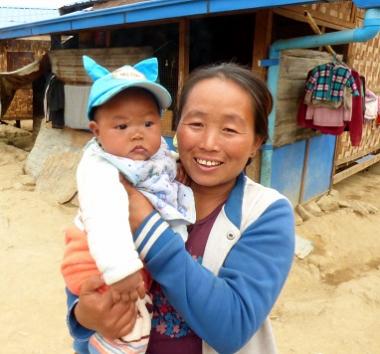 National organizations are at the heart of humanitarian response in Myanmar, using their local skills, relationships and access to assist the 525,000 people who are estimated to be in need across the country. Myanmar is leading the way in embracing the contribution of local partners, in line with commitments made at the World Humanitarian Summit in 2016. This includes record allocations from the Myanmar Humanitarian Fund (MHF) directly to national organizations. In 2016, 45 per cent of the US$5.6 million allocated to projects through this Country Based Pooled Fund went directly to national Non-Government Organizations in Kachin, Shan and Rakhine states.

“Local organizations are an integral part of humanitarian response in Myanmar. They often have better access, operational capacity and presence in affected areas than anyone else. They are also part of the communities that they are assisting so they really understand local needs. Supporting local organizations with funding and capacity-strengthening makes good sense all round,” OCHA Myanmar Head of Office, Mark Cutts said. 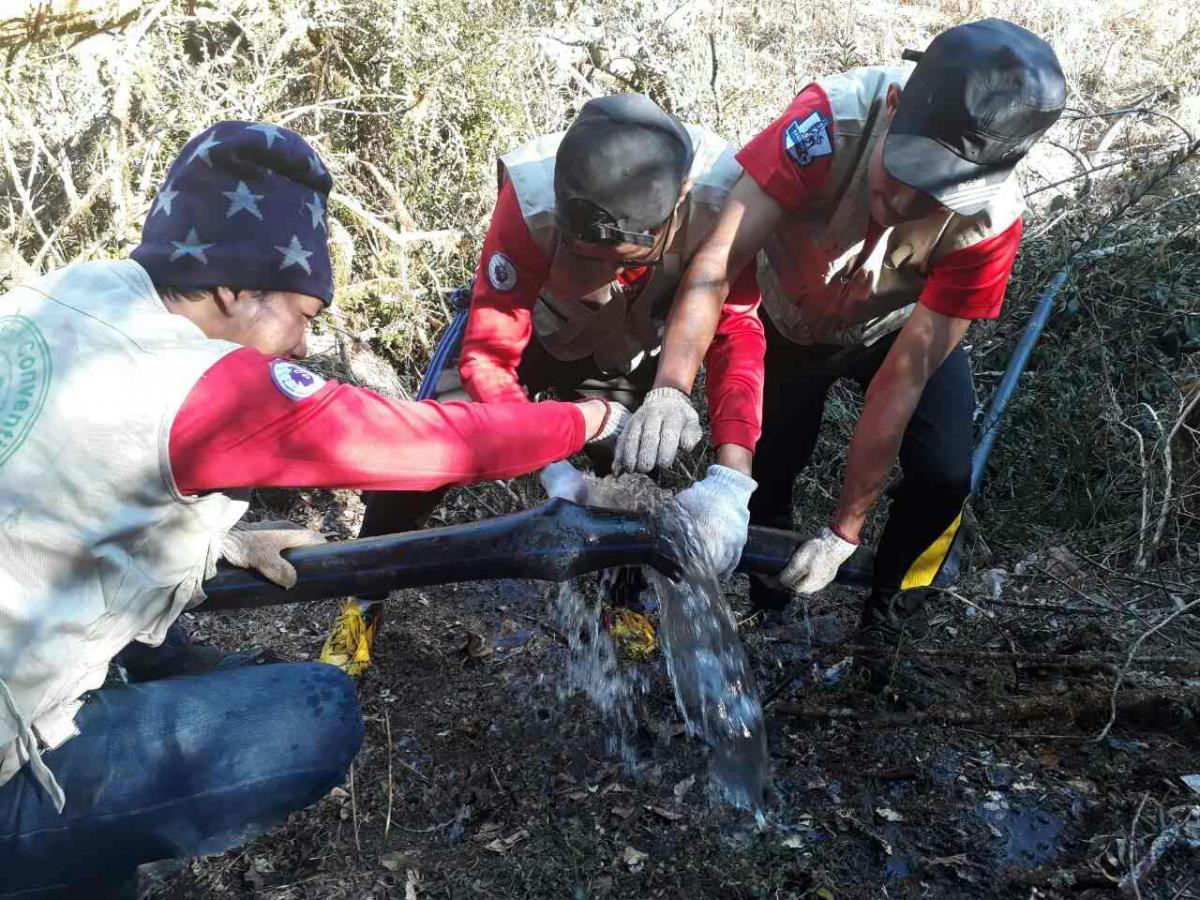 The Kachin Baptist Convention (KBC) is one of dozens of local organizations working to meet the needs of almost 100,000 people who remain displaced across 188 camps and sites in Kachin and Shan states as a result of the country’s decades-old civil war. Humanitarian access for international organizations to deliver life-saving assistance to affected people in both states is shrinking, resulting in an increasing reliance on local humanitarian organizations like KBC to deliver aid. In recognition of this increasingly heavy load, KBC has received a number of grants through the Myanmar Humanitarian Fund to support their work. 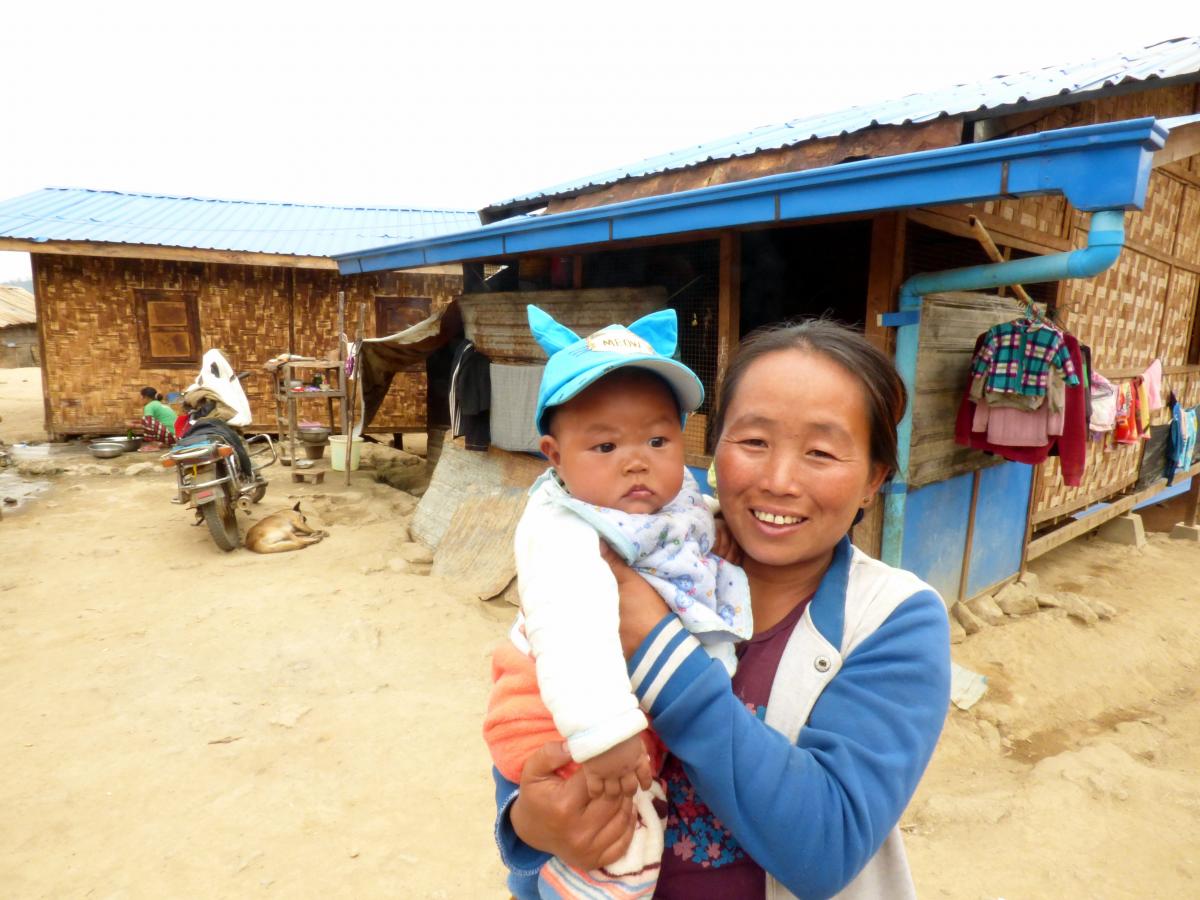 32- year- old Ma Kawt Mai and her small family have a roof over their heads today as a result of a Myanmar Humanitarian Fund grant to KBC. A fire at the Shing Jai camp in late 2014 destroyed dozens of structures, leaving some 700 people living in tents for almost six months. The MHF grant allowed KBC to build new shelters and protect people from the elements.“We lost everything, our shelters and all the property we had….We could not stay in the tent when it was hot. It was like you were in a boiler. When it is cold outside, we were almost freezing as it could not stop chilling winds…I am very pleased to move into new shelter from the tent. I am thankful to donors and KBC for providing shelters for us,” Ma Kawt Mai said. 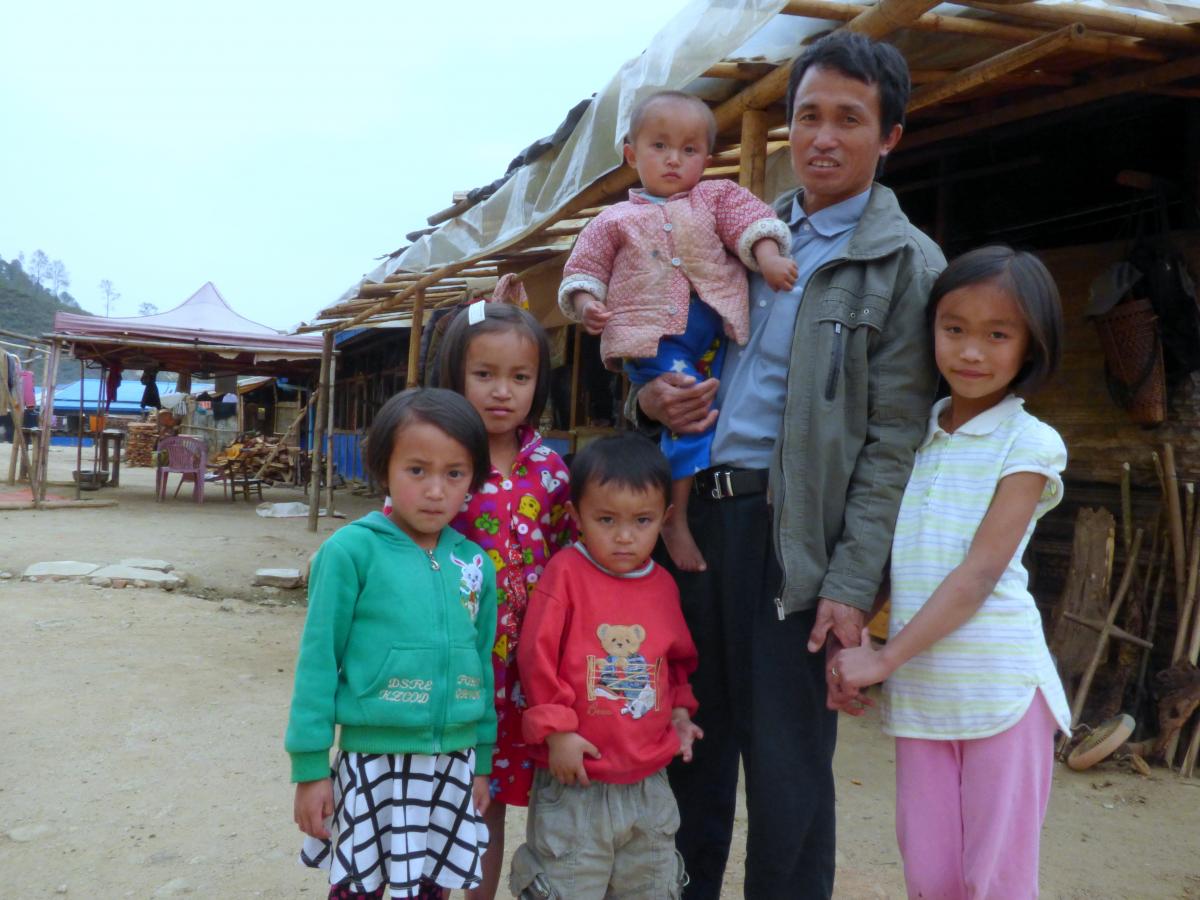 U Zaw Lun arrived in Shing Jai camp in Kachin State when fighting was re-ignited in 2011. He’s now the secretary of the Camp Committee and recognizes the important role played by local organizations like KBC in meeting humanitarian need. “It is much easier for local organizations to access those areas, particularly to camps in the border area, as well as remote and hard-to-reach areas,” U Zaw Lun said. The localized approach is also effective in Kachin because of the strong relationships between local organizations and the people they assist. In Kachin, where various local dialects are used, language is a big barrier for organizations in carrying out their operations. U Zaw Lun said KBC works effectively because its staff members know the language and understand the local context.“People in the camp trust those who speak the same language as them, as they can easily communicate with them and they can openly share their needs and feelings,” he said. 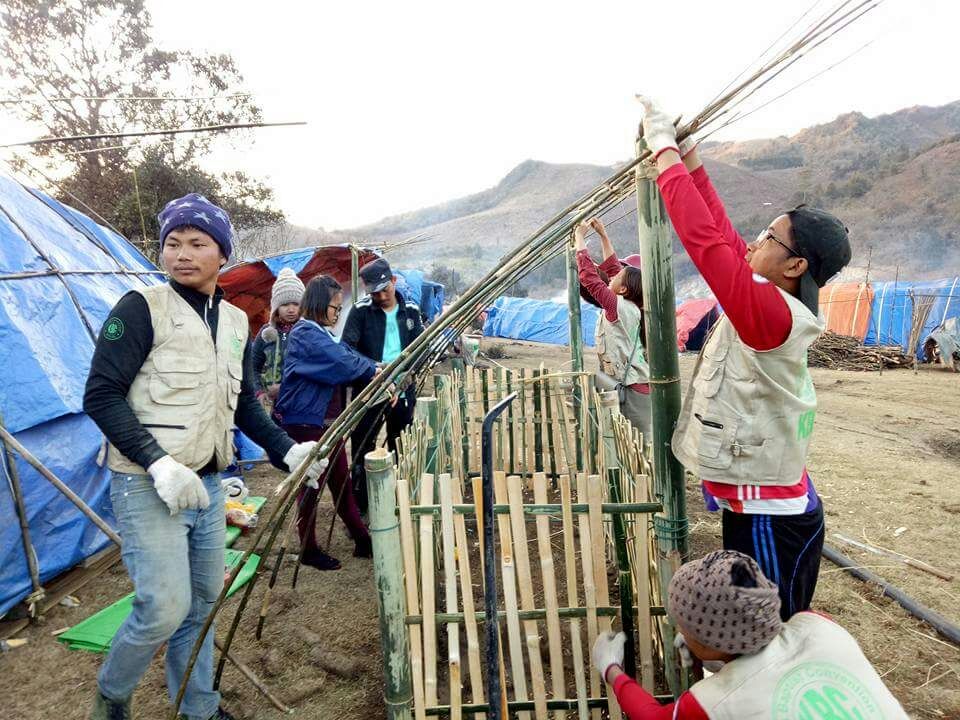 The Grand Bargain in practice 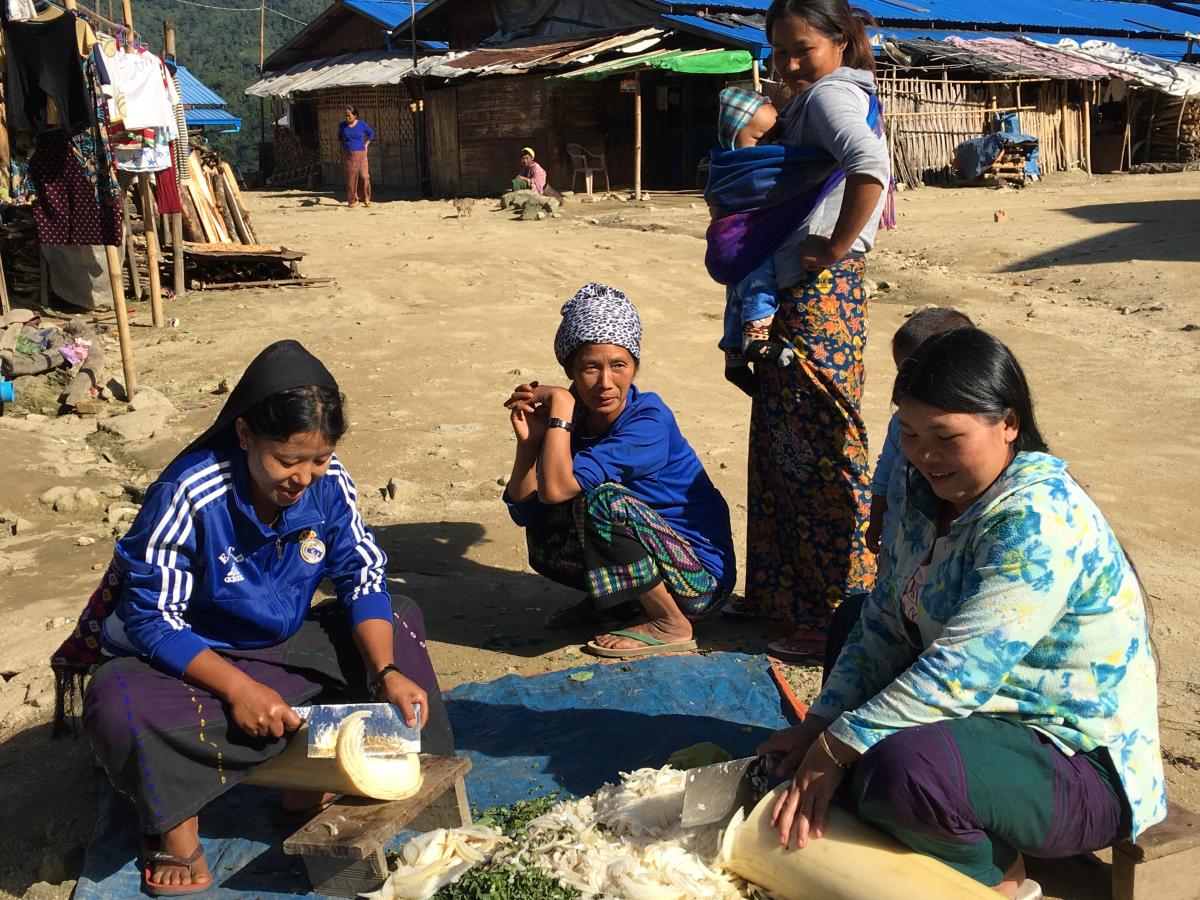 The Grand Bargain, which was launched at the World Humanitarian Summit, is an agreement between more than 30 of the biggest donors and aid providers to make humanitarian financing more efficient and effective. Among other reforms, it commits donors and aid organizations to provide 25 per cent of global humanitarian funding to local and national responders by 2020. The Myanmar Humanitarian Fund is already exceeding this target. “We are taking the issue of localization very seriously in Myanmar and we are backing this commitment up with funding from the Myanmar Humanitarian Fund. Almost half of the funding went to national NGOs in 2016 and we would like to expand this even further in 2017,” said Mark Cutts, the OCHA Head in Myanmar.